In the early 2000’s while writing his popular “Ask Dedan” Advice column for several magazines, Dedan released his award-winning novel, "The Love We Had...” and went on to complete a successful multi-city book tour, which allowed him to connect with fans throughout the country.

As a way to better interact with his audience around the world, Dedan launched "The Dedan Tolbert Show"- The Original Urban Podcast, which became one of the longest running and fastest growing talk shows while accumulating millions of downloads. In addition to discussing politics, social action, the entertainment industry and giving the realest dating & relationship advice from a Biblical perspective, Dedan has interviewed many national best-selling authors and celebrity guests. Archived shows can be heard on iTunes and DedanTolbertShow.com.

Growing up with parents and grandparents who were very dedicated to improving the community, Dedan has always had a passion for philanthropy.

For over 20 years, Dedan has taught and mentored children of all ages, and even implemented scholarship and internship programs in several schools to help our youth realize the importance of always “keeping their eye on the prize” and believing that with hard work, prayer & dedication their dreams can come true.  Dedan later released a two disk CD, entitled "What Women Need To Know...But Don’t Want To Hear". This critically acclaimed CD answers every possible question a woman could possibly have about how men think, how to achieve 100% Emotional Availability, as well as how to find and keep a great man. 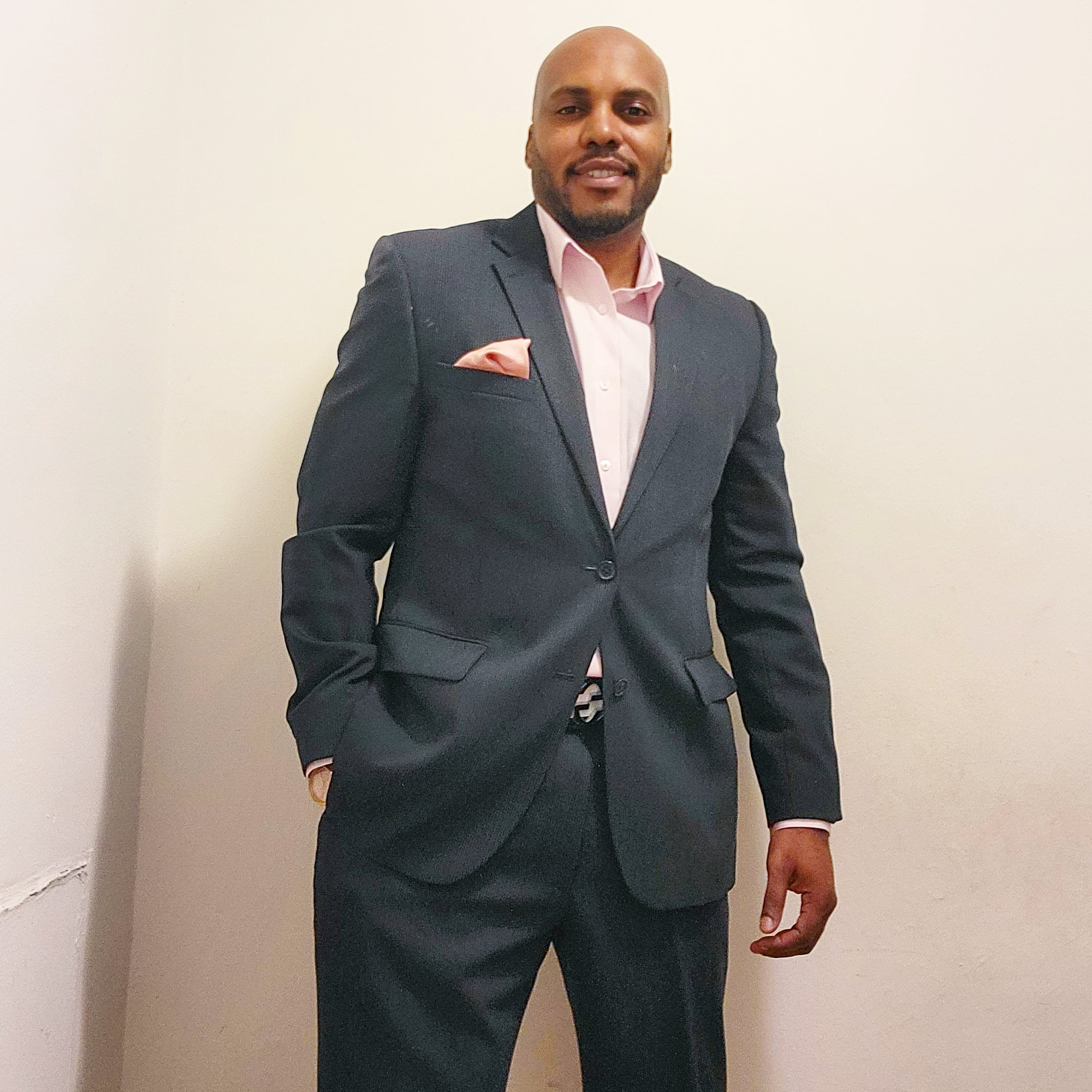 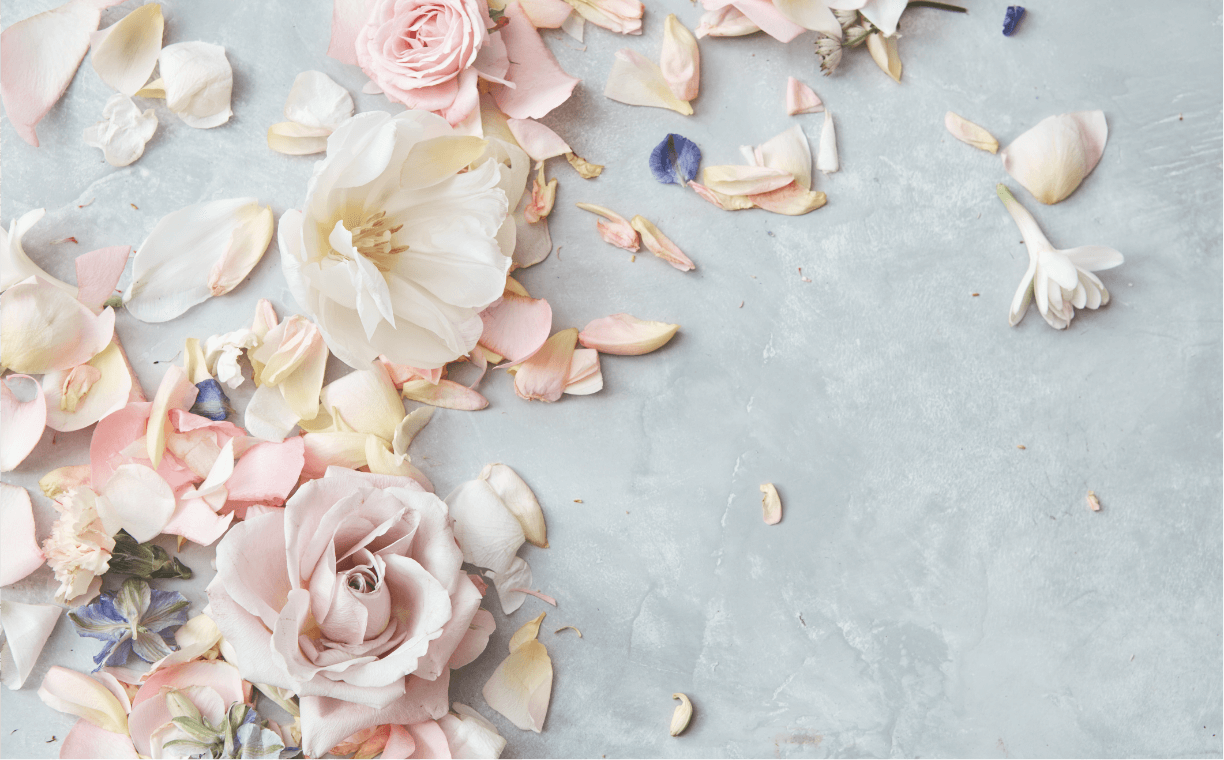 Youtube
Thank you! Your submission has been received!
Oops! Something went wrong while submitting the form.